Our Lady’s have a strong tradition of Badminton in the school where teams have competed in both boys and girls competitions at u14, u16 and u19 level.
In 2019-2020 Our Lady’s were successful in Tipperary County Tournaments.

The Girls entered teams in the u16 and u19 categories. The tournament was played in the Ursuline Thurles where the u19 girls won Silver on the day.

The Boys entered teams in the u14, u16 and u19 categories. The tournament was played in Our Lady’s Gym where the u14 boys won Gold and both the u16 and u19 boys winning Silver.
The u14 winning boys team went on to represent Tipperary at the Munster Competitions held annually in the University of Limerick. 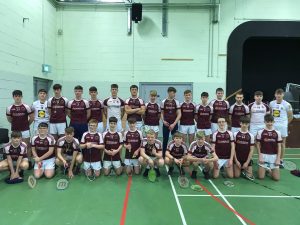 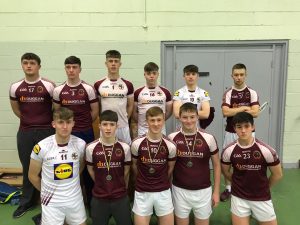